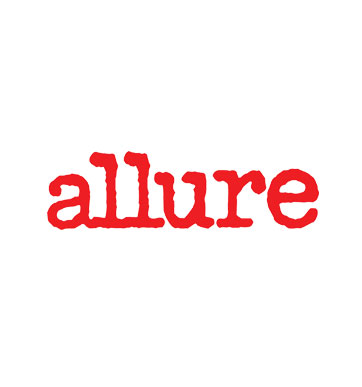 Ruxolitinib, a New Topical Cream Could Effectively Reverse Vitiligo, According to New Study

Dr. Dhaval Bhanusali was recently featured in Allure article, ‘Ruxolitinib, a New Topical Cream Could Effectively Reverse Vitiligo, According to New Study’. Here’s an excerpt. If you’re not sure exactly what vitiligo is, you’ve surely seen someone who has it — the autoimmune condition is relatively common, for starters, and there’s also been a recent concerted effort to raise awareness about it in the media. Thanks to public figures like Winnie Harlow, who just made history as the first model with vitiligo to get cast in the iconic Sports Illustrated Swimsuit Issue, and admirable beauty campaigns from brands like Fenty and CoverGirl, vitiligo is finally becoming more widely understood and accepted. And because of a new study, a better treatment option for those with vitiligo could be on the way. 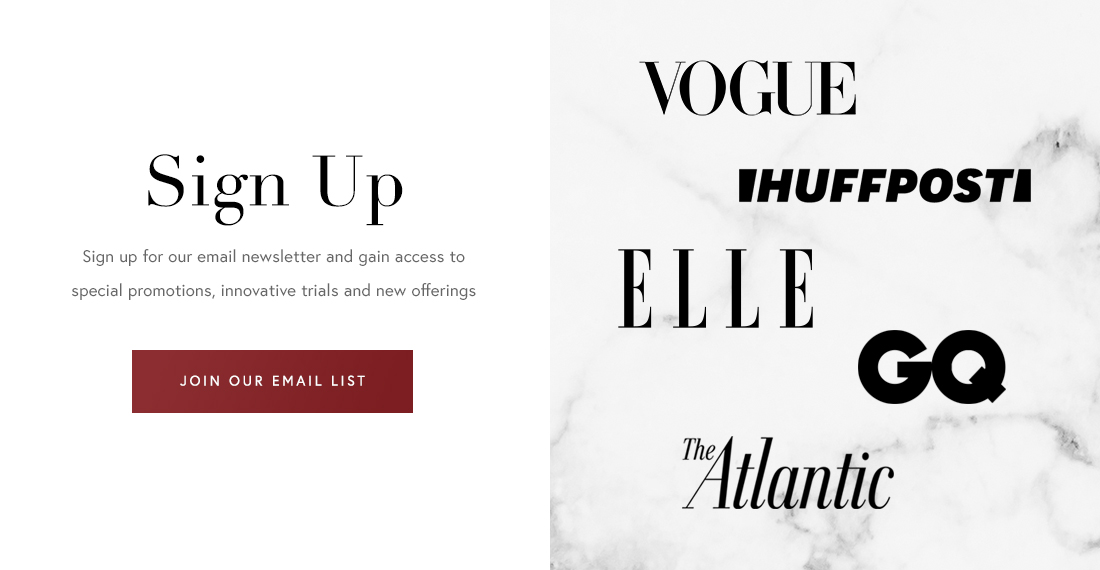